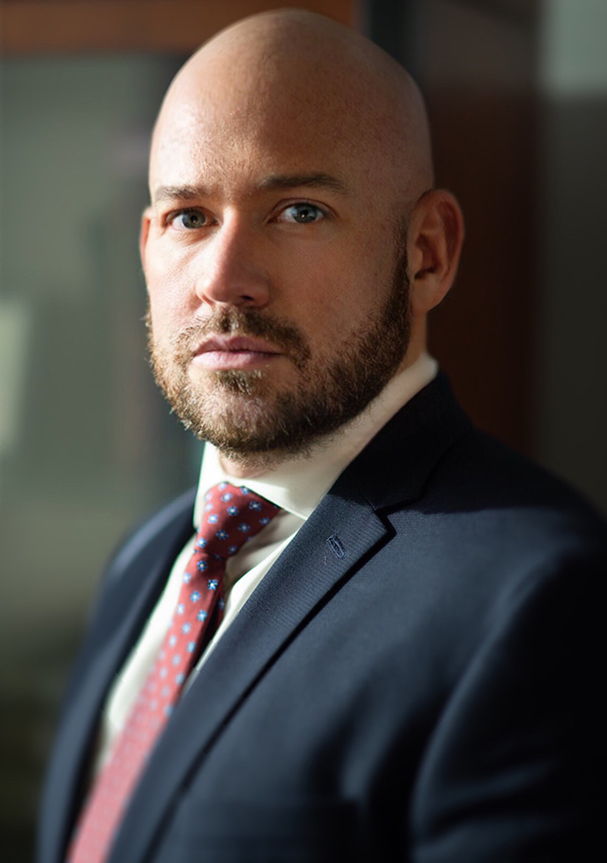 Attorney J. Spencer Jenkins is the managing attorney of Jenkins Law Offices PL. Mr. Jenkins’s practice involves the representation of businesses and individuals in the resolution of a large number of legal issues. As both an experienced business attorney and as a seasoned litigator, Attorney Jenkins strives to provide each of his clients with smart, sensible and cost-effective solutions.

In his role as a business attorney, Mr. Jenkins advises corporations, limited liability companies, partnerships and sole proprietors in all aspects of modern business transactions, including: employment issues; commercial real property leases and purchases; contract disputes; intellectual property issues; governmental and regulatory compliance; and a variety of other matters. Mr. Jenkins has assisted companies in expanding their operations to multiple locations, bringing new and inventive products to market, and has provided salient counsel during economic downturns.

Similarly, Mr. Jenkins brings staunch advocacy and professional representation in his role as a litigator. Although litigation should always be a last resort, Mr. Jenkins and the Firm will, if necessary, use the full force of the law to protect and preserve his clients’ rights. Mr. Jenkins represents clients in all Florida state and federal courts, and before alternative dispute resolution tribunals.

Mr. Jenkins has a successful and diverse legal background, which enables him to provide his clients with superior legal support across a broad range of matters. Prior to founding Jenkins Law Offices P.L., Mr. Jenkins practiced in Boca Raton, Florida, where he represented insurance companies in the defense of life, health and disability insurance claims. Before that, Mr. Jenkins practiced in New York on Wall Street, at one of the oldest and most respected law firms in the country. While there, Mr. Jenkins primarily structured public works transactions with an aggregate value of over $2 billion. Upon graduating from law school, Mr. Jenkins clerked for the New York State Supreme Court, Appellate Division. Mr. Jenkins has appeared before numerous state and federal courts in Florida, New York, and Connecticut.